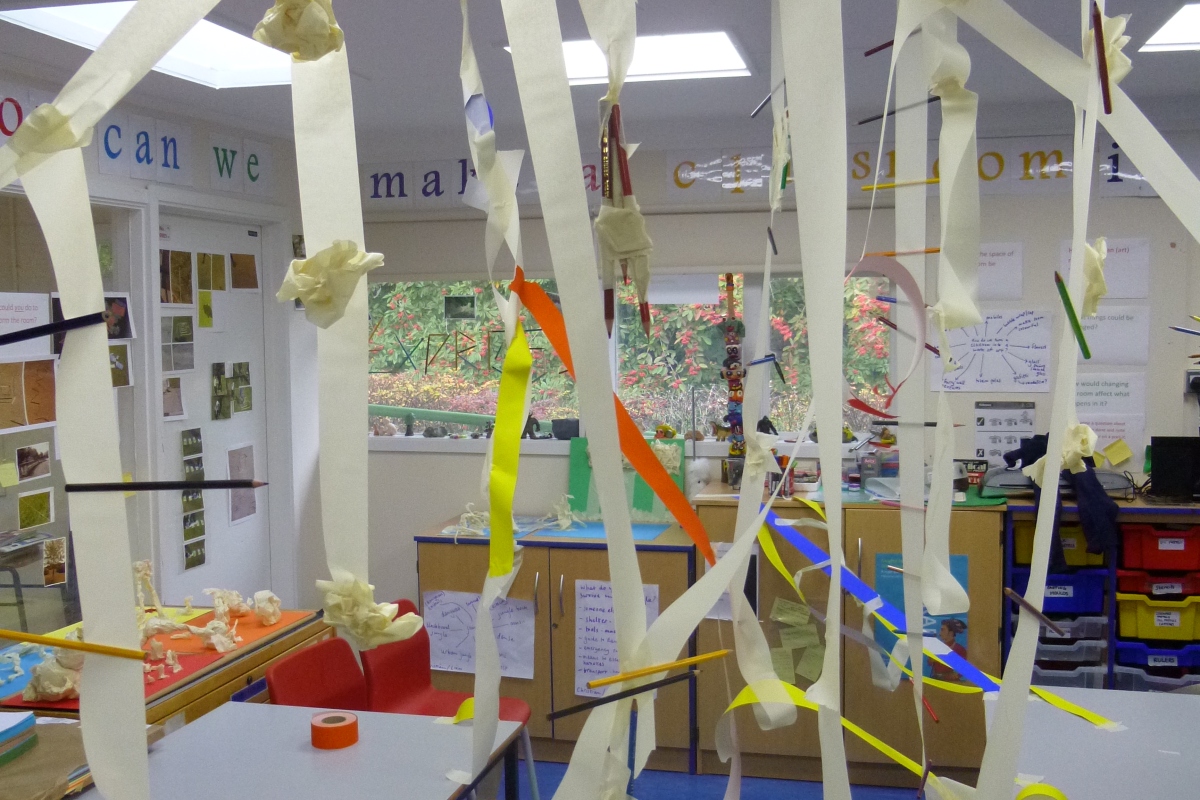 Sadly, trends within the education system in the UK, whilst doing nothing to address or arrest the growth in youth unemployment, may also be directly contributing to a deterioration in the mental health of a whole generation through the slavish adherence to competitive standardisation in schools and the repudiation of learning through creative subjects.

The dreaded English Baccalaureate (EBacc), the wet dream creation of Michael Gove during his tenure as Education Secretary, based on an idealised memory of his own schooldays, is a device where schools are judged on the exam performance of pupils within a narrow range of prescriptive ‘academic’ subjects including English, maths and science. It has shamefully reduced the status of arts within the Key Stage 4 curriculum and has led to the marginalisation of the arts in the school education system, leading to reduced take up by students in state schools (the arts meanwhile, flourish in private schools) and subsequent reduction in arts’ teacher staffing.

The EBacc does not merit reform; it needs to be abolished.

Increasingly, pupils are no longer served by schools, but instead the pupils serve the schools.

Given the exam hot housing conditions in schools and restrictions on affective learning, it is scarcely a shock to note the upward trajectory of mental health issues amongst young people. Note the alarming, but hardly surprising recent revelation that academy chain Harris manages to ‘disappear’ pupils from its roll in order to pump up its exam data.

Unfortunately, there is every sign that in the places where young people might have formerly had some respite from the onward grind of linear ‘learning’ – in alternative education provision or in health settings such as hospital schools – these, too, have increasingly mimicked mainstream models. Sadly, arts project initiatives and curriculum models that were once the domain of inspirational teachers and arts practitioners working in partnership with sympathetic health professionals have been lost and arts education handed effectively to NHS Trust-led corporate trumpet-blowing, tied to unquestioning public art institutions eager to promote their own profile. In such a system the voices of the patient, the pupil, the artist are suffocated by institutional branding.

Clive Niall is an artist teacher and a former headteacher of a hospital school for adolescents in a low secure psychiatric setting.

The author is writing in a personal capacity. The views contained in this article do not necessarily reflect those of LAHF or the organisations described therein. Copyright is retained by the author.

Welcome to the London Arts in Health Forum blog

An informal forum in which to share news and opinions about culture and wellbeing. Views expressed here, unless specifically stated are not those of LAHF and where links to external sites appear, LAHF cannot be responsible for their content, and their inclusion should not be taken as an endorsement.